Lucid Sight was founded in 2015 in Los Angeles, California, and started its journey with the goal of developing technologies to support the evolving gaming landscape. Lucid Sight has innovated on and explored new technologies across multiple platforms (iOS, Android, VR, Console, and PC), working with major IPs and brands. To date, Lucid Sight has built over two dozen games, apps, and experiences using its cutting-edge multiplayer tech stack. These games include MLB Champions, CSC x Star Trek, and Justice League for PSVR.

In 2021 Lucid Sight acquired Colyseus, a 6-year-old open-source multiplayer engine built on JavaScript. Colysues joins Lucid Sight's existing technology stack to create Colyseus Arena, a cloud solution for the democratization of multiplayer game development.  Colyseus Arena unlocks the ability to create multiplayer games without networking expertise. Game creators will be freed from the complexities of network engineering to focus on the experience: Get to Fun Faster™ 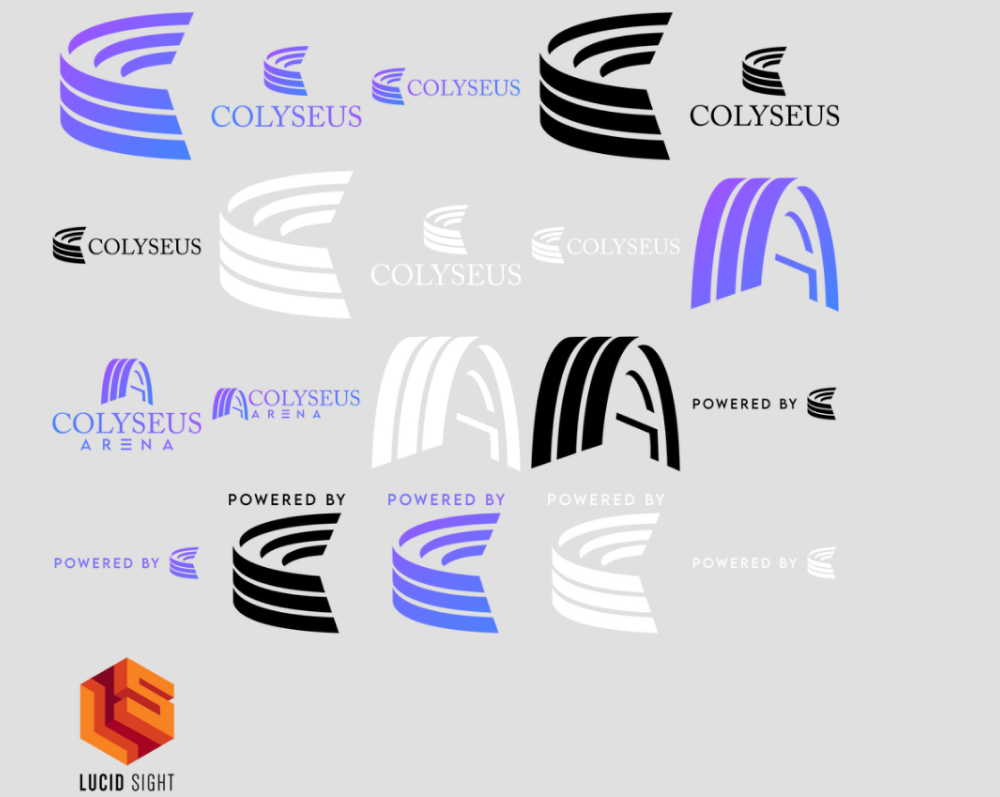 Lucid Sight, the independent game studio behind MLB Champions, CSC with Star Trek, Herocade, Polyrunner, and several other games spanning VR, AR, and NFTs, is announcing that it has raised $2.58 million to launch a cloud-hosted multiplayer service called Colyseus Arena.

Publisher Lucid Sight announced that it's raised $2.6 million in a funding round.The company said that the investment will go towards launching multiplayer game engine Colyseus Arena as a cloud-hosted service.

The funding round was led by Galaxy Interactive with participation from other investors such as VamosVentures, Goal Venture Partners, Gaingels, and existing investors.

Lucid Sight, the developer behind MLB Champions and Crypto Space Commander, has acquired Colyseus, taking over the brand and open-source engine. Colyseus is an open-source multiplayer game engine, currently utilized by games like Raft Wars, Tosios, Party Toons, and more, including some of Lucid Sight's own games. Lucid Sight will be launching a cloud service to further support developers who are using Colyseus, and the service's creator Endel Dreyer will be joining the Lucid Sight team.

Lucid Sight will continue to add to the Colyseus open-source library of features in conjunction with the open-source community. Fazri Zubair, chief technology officer at Lucid Sight, said in a statement that the engine has been downloaded by more than 250,000 developers and studios. They use it to create multiplayer game servers. Its main feature is that you can deploy it without the need for a network engineer.

Kayleigh Partleton for PocketGamer
Keep up to date with Colyseus news & features.
Thank you! Your submission has been received!
Oops! Something went wrong while submitting the form.